A Happy Jewish Hipster Merry Christmas to You
Here's the original post, which has the links to the explanations, but it's just an excuse to post this video again.  Happy holidays to one and all.

But if you want something more traditional, here's the Opera Company of Philadelphia at Macy's (the old Wanamaker's building) in Center City Philadelphia surprising shoppers with Handel.
Posted by Sam at 6:06 AM No comments:
Email ThisBlogThis!Share to TwitterShare to FacebookShare to Pinterest 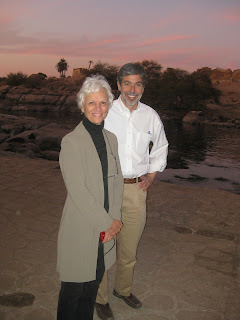 Fascinating week.  I hope I get to go back.
Posted by Sam at 4:17 PM No comments:
Email ThisBlogThis!Share to TwitterShare to FacebookShare to Pinterest 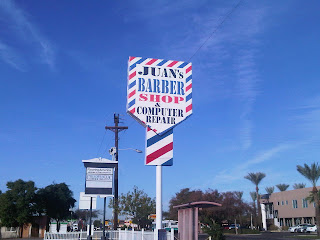 Thomas Road east of 32nd Street.
Posted by Sam at 11:43 AM No comments:
Email ThisBlogThis!Share to TwitterShare to FacebookShare to Pinterest
Newer Posts Older Posts Home
Subscribe to: Posts (Atom)